How to Accurately Smoke Weed using a Pipe 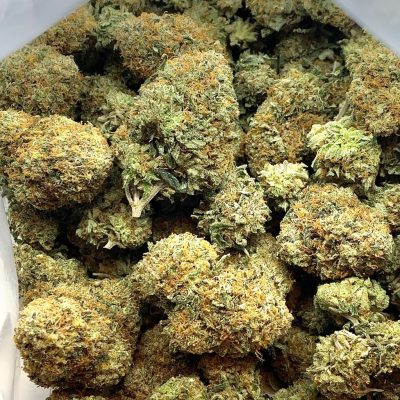 There are handy tools that are useful for smoking weed that are basic and portable. Nicole from Cannabisden says Knowing the proper way to use a pipe is the most basic skill you can have in your smoker toolkit. Compared to joints or blunts, the major benefit of consuming  weed using a pipe increased smoke and less ash. A clean pipe will be less harsh than a blunt or joint. Smoke Weed using a Pipe.

How Pipes Work for smoking Cannabis

3 Main aspects of utilizing a pipe:

To smoke weed using a pipe

Step 1. Heat up the Cannabis using the pipe. Step 2 inhale the smoke through the mouthpiece of the pipe.

How to smoke weed using a pipe

Break up the buds first by placing it in your grinder. Twist and turn the grinder a  few times or until it resembles the texture of loose leaf tea. By achieving this consistency, it will allow the air to pass through quickly the plant matter and expose a significant surface area to the flame. You can put the weeds in a shot glass and cut it up with scissors until you reach the right consistency. Smoke weed using a pipe is a great way to get high.

Grab a pinch of grounded up cannabis and pack it into the end of the pipe that resembles a bowl. Make sure that your grounded weeds are secure enough not to fly out with the slightest breeze, but also not too tight to allow air to pass through.

Once loaded, ignite the bowl of cannabis using a lighter or hemp wick, inhale through the mouthpiece. If your pipe has a carb (a small hole in the bowl’s side), you can cover the carb hole using your thumb or finger while inhaling the first half of your puff. Release the finger and allow air to flow through the carb hole while you inhale the second half.

If you are new to cannabis, be sure to start with small amounts in each bowl and wait several minutes between inhalations. Cannabis varies in potency, so “go slow-and-steady” until you become acquainted with cannabis products. Smoking will not get you high instantaneously, wait for 10 minutes, and let the high spread before consuming more. 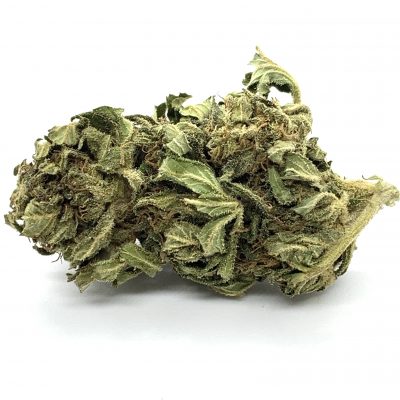