GREATEST OF ALL TIME – G.O.A.T Strain

G.O.A.T. is an acronym for the “greatest of all time” — and that bold claim comes close to describe G.O.A.T.’s effects and reputation. 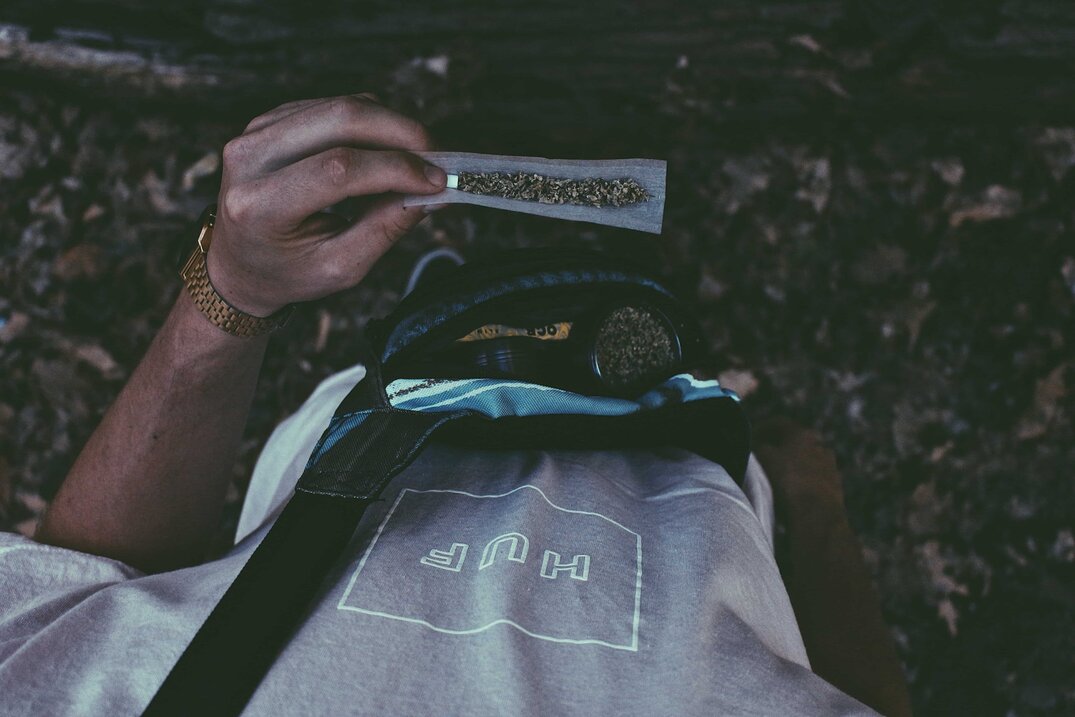 Scapegoat Genetics, the breeders who gave us Don Draper and Critical Kush and is a cross between Animal Pie and the very potent ACDC, created the strain. With almost equal levels of THC and CBD, G.O.A.T. makes for a strain that is both recreationally and medically useful. The bud’s THC content is between 12% and 19%.

G.O.A.T.’s flowers are characterized by a medium to large-sized and a pronounced conical shape. These tapered buds cling together in a dense, Indica-typical formation — the smell of leaves curls compactly inward toward their central stems. The leaves themselves are a dark shade of olive green and are twisted through with yellow and rust-colored hairs (which are actually pistils, botanical structures meant to catch pollen from flowering male plants). Finally, these superlative nugs are crowned with a frosting of trichomes, making them sticky and potent.

When properly cured, flowers of G.O.A.T. give off a dank, mellow scent redolent of damp earth. There’s also a sour and skunky odor lurking underneath. Grinding up these dense buds yields some herbal hints of eucalyptus and mint. When G.O.A.T. is combusted in a pipe or a joint, it gives off a smooth and easily palatable smoke. This smoke tastes herbal with traces of citrus on the exhale.

Surprisingly, given it’s mostly Sativa roots, G.O.A.T.’s high comes on gradually. At first, smokers may feel a quickened pulse around the temples and eyes. Around the same time that these sensations take hold, G.O.A.T. facilitates fast-paced, cerebral thinking. Smokers may notice their thoughts taking on a more intense character, stopping to dwell on certain concepts that may not otherwise strike them as interesting.

Unlike many Sativa strains, though, this bud does not have a large surge in energy to accompany its mental stimulation. As their brains kick into top gear, smokers become more relaxed, content to kick back as they breathe more deeply and easily. As time passes, G.O.A.T.’s physically soothing effects intensify, pulverizing any muscular tension and making limbs and eyelids heavy in equal measure.

G.O.A.T. also has several potential medical benefits, thanks to its high concentrations of both THC and CBD. Its pervasive sense of focus may help those with attention deficit disorders to concentrate on a single task. Meanwhile, its even-tempered effects can temporarily improve the symptoms of stress, depression, and anxiety.

Physiologically, G.O.A.T. is good at dulling physical pain, whether it’s temporary, as because of injury, or chronic, as because of disease. This strain’s body high may also soothe inflammatory discomforts like headaches and nausea.