A Guide to Cannabis Quantities 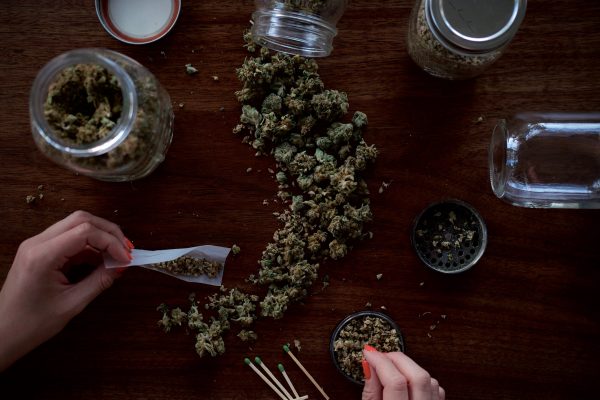 How big is an ounce, a gram, an eighth – what exactly does it mean? Here’s a guide to cannabis quantities that you can learn, especially if you are new to cannabis.

Cannabis flower is often sold in quantities, ranging from 1 gram to one ounce. Thus, the central confusion in cannabis quantities is the conceptualization of weight by which it typically depends on both product size and density. For example, buds can be large with spindly leaves or dense and compact, but the two can still weigh the same amount.

How to Convert Ounces of Weed to Grams

Here’s a quick conversion guide from ounces of weed into grams for your reference.

Ounces vs Grams of Weed

Three and a Half Grams or An Eighth

14 Grams or Half Ounce