If you need more cannabis in your life — be it for recreational or medical reasons (or to save more money) — buying marijuana in bulk is your best bet.

When buying weed in large quantities, not only do you save more money per gram, but you also have more options to use your marijuana buds. Whether you are cooking with cannabis or you’re just want to make a few batches of marijuana concentrates, our bulk deals should live up to your expectations. We offer high-quality marijuana flowers and extracts in quantities between 4,8,and 16 ounces including indica, sativa, and hybrid strains.

Original Glue created by GG strains is a Indica-dominant hybrid, a multiple award-winning strain, famous for its high THC content. It averages 18 to 25 percent THC, but you may find it as high as 32 percent at some dispensaries. The CBD is very low, ranging between 0.05 and 0.1 percent.

This strain gets its name because of the resin that collects on the scissors when trimming.Original Glue has several parents due to extensive backcrossing – Sour Diesel, Sour Dubb, Chem’s Sister, and Chocolate Diesel.

The hybrid strain has won awards at the 2014 Cannabis Cup in both Los Angeles and Michigan. It has been described as a bunch of trichromes with a few buds, leaves, and stalks sticking out.

The aroma is very strong and is mostly diesel with notes of chocolate and coffee, although sweet and earthy is also used to describe it. You’ll be going back for seconds due to the full-bodied and flavorful smoke. The buds are green with orange hairs. It is very dense, spongy, resinous, and covered in trichromes.

Original Glue makes you chill, medical and recreational users, both. It gives a full body melt, despite the Indica-dominance. The body effect may be a result of the THC/CBD ratio, the terpene profile, and/or the synergistic effects of the cannabinoids. Along with the body buzz, expect uplifting, cerebral effects. Not exactly a strain to use in the morning, Original Glue is more suited to a day off from work or to end the day.

Recreational users will find that the buzz goes straight to the head. The effect is heavy-handed as this is a couch-locking strain. You will feel the effect immediately and it will “glue” you to the couch and deliver relaxation and euphoria. 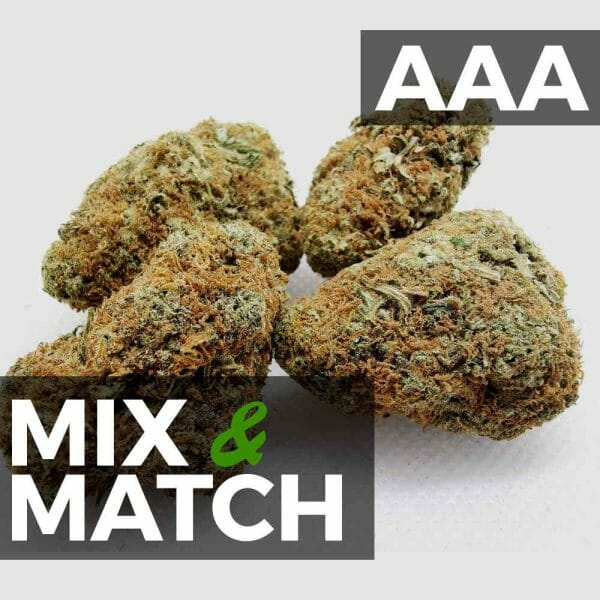 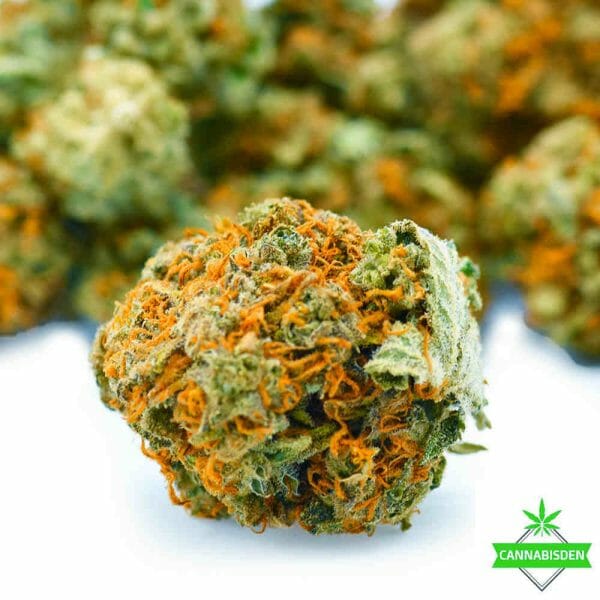 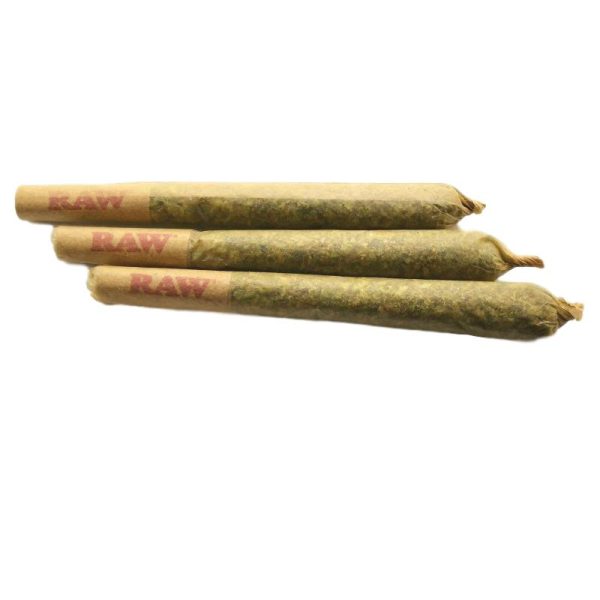 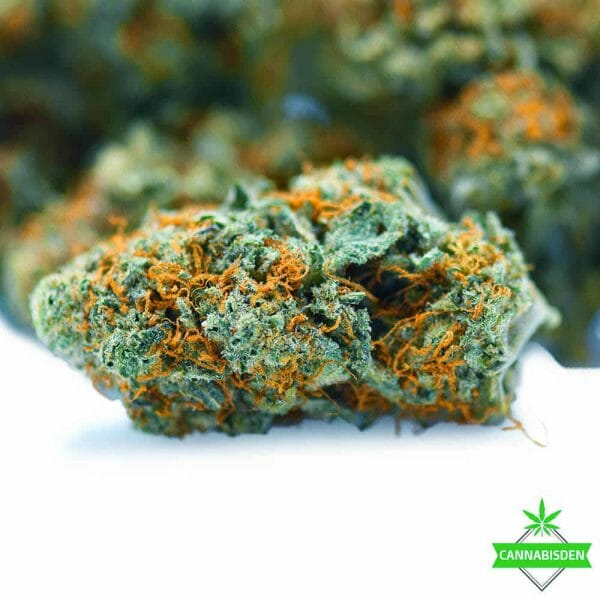 Rated 4.50 out of 5
$400.00
Select options
x Shipping Insurance - If your package is lost by Canada Post, we will send out a replacement package free of charge.